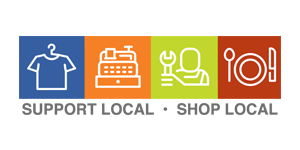 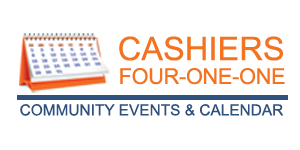 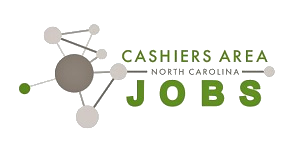 They claim they get little in return for what they pay in. They use few services: they don’t have many kids in public schools, they don’t use social services, they aren’t committing crimes.

That claim is exacerbated if you consider this fact: about 75 percent of the houses in Cashiers aren’t occupied by year-round residents, according to 2010 Census statistics.

That poses a quandary for county government. Should services and amenities be doled out according to population needs, or by the property tax pay-in of one area compared to another?

“I think you have to look at both. Probably population would drive it more than anything,” County Manager Chuck Wooten said.

To get a better handle on the property tax landscape, Wooten engaged an intern from Western Carolina University last semester to conduct an analysis of exactly who was paying what, quantifying just how much the Cashiers area pays in.

Despite contributing more than half of the county’ total property tax collections, the area hardly accounts for half the county’s population — it’s more like 10 percent, when counting up full-time, year-round permanent residents.

News Note: The above has been excerpted from an article by staff writer Becky Johnson that originally appeared in the Smoky Mountain News on May 7, 2014. Read the full article or download a PDF version of the article.

WE'RE HERE FOR YOU ... Dear Member: During this unprecedented health… Read More 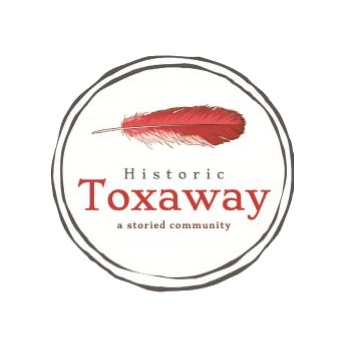 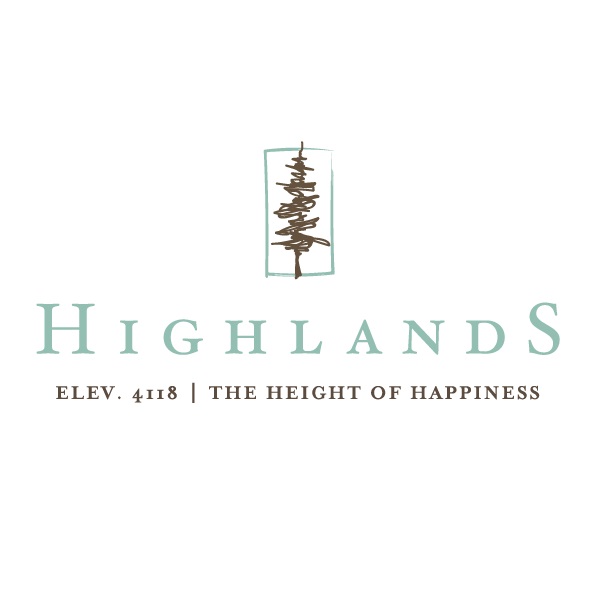 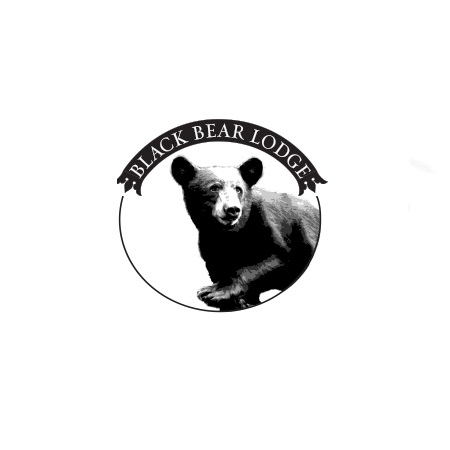 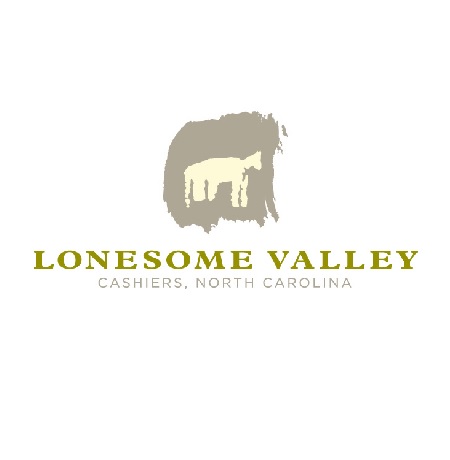 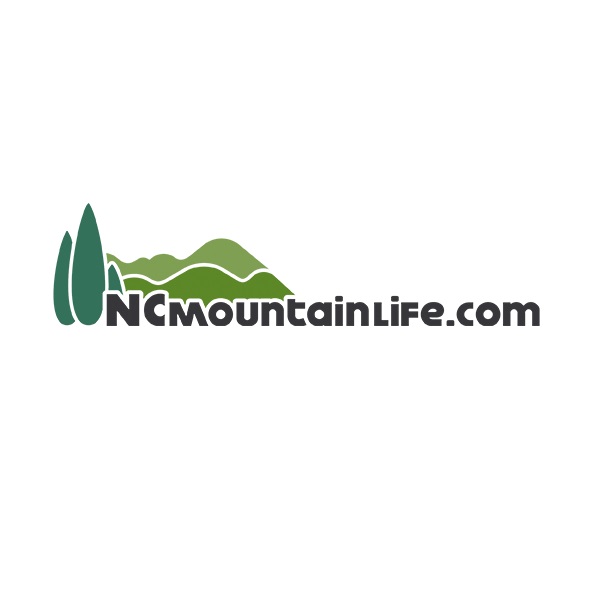 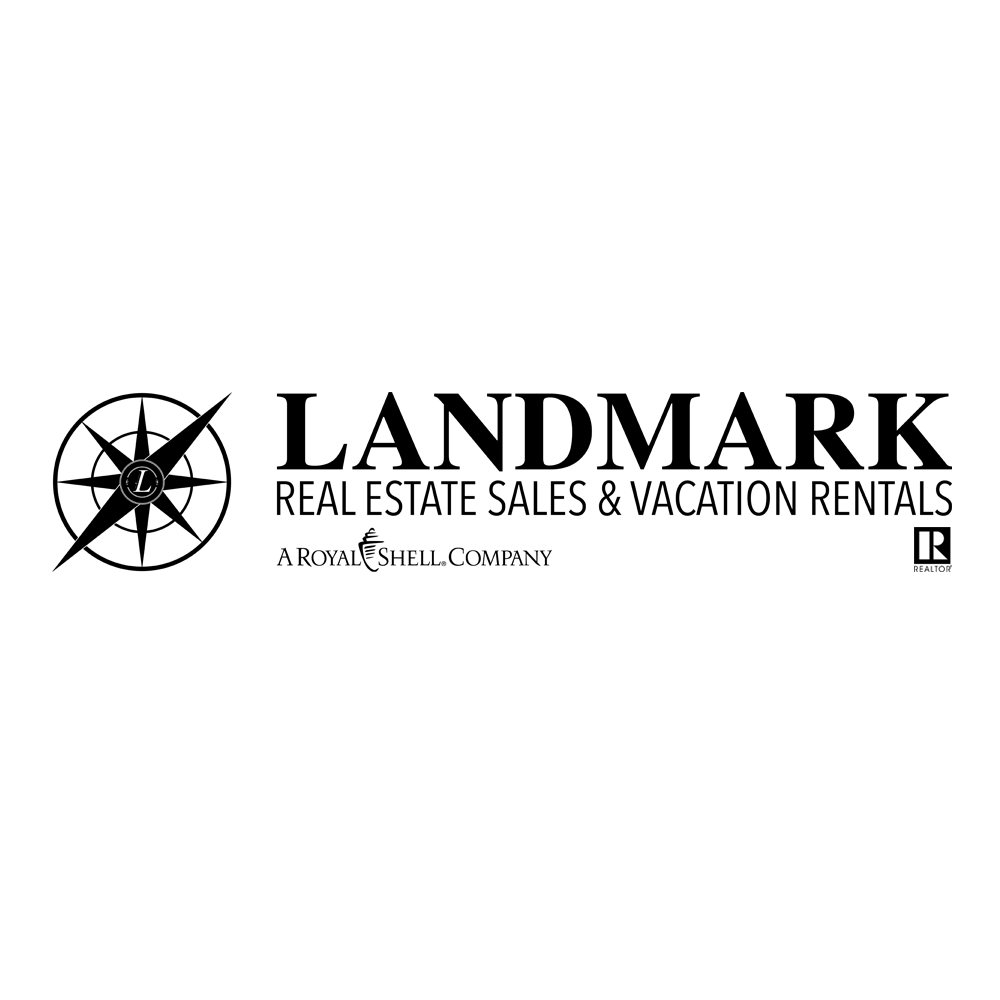 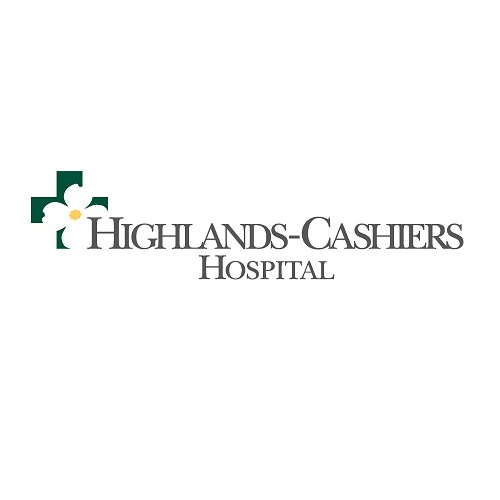 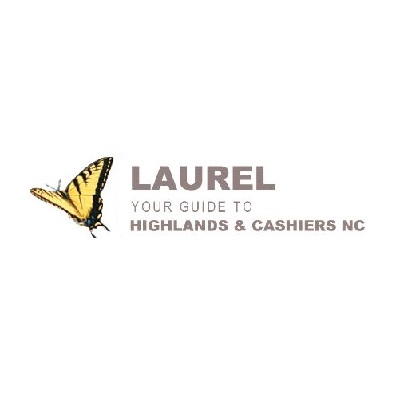